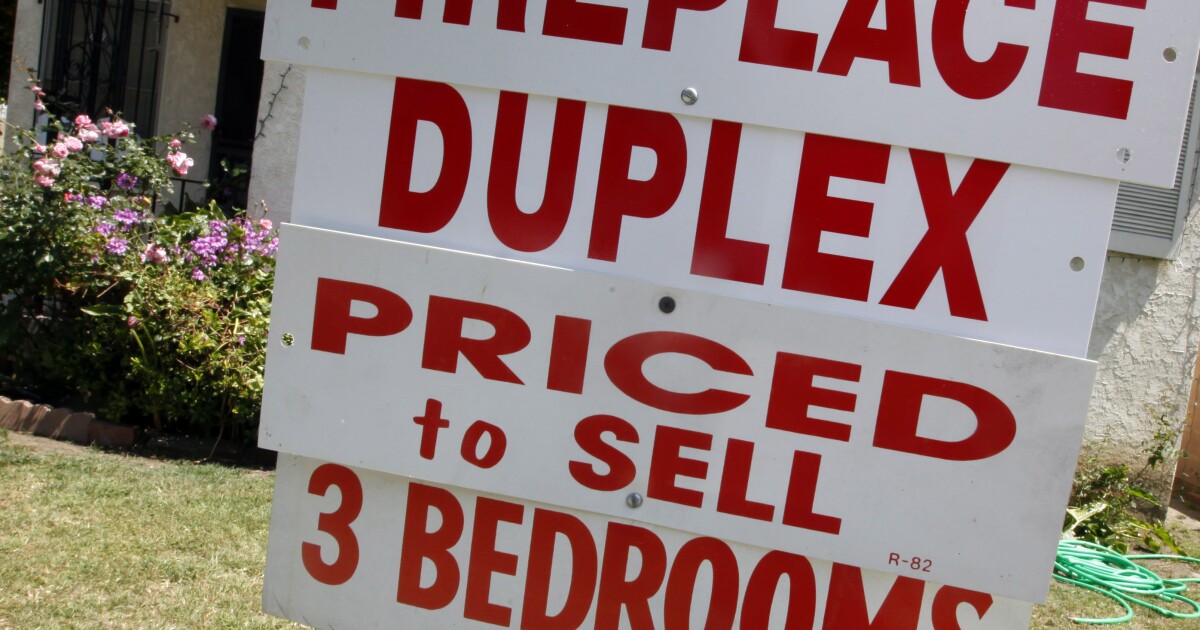 Michael Jarvis of the University of Rochester, center, with a team of archaeologists excavating the site of a centuries-old settlement on Smith’s Island (Photograph by Jonathan Bell)

The remains of what is believed to be a centuries-old city dubbed “Bermuda’s first capital” by archaeologists are slowly being unearthed after more than 400 years.

The site of Smith’s Island in St George’s Harbor was painstakingly unearthed this summer by a team of archeology students from the University of Rochester in New York, led by Professor Michael Jarvis.

Dr Jarvis said the team had a “compelling case” that the site, spotted in April when ground-penetrating radar was brought to the island, was Bermuda’s first town 410 years ago.

British settlers en route to the English colony of Jamestown in Virginia stumbled upon Bermuda in 1609 when their ship, the Adventure at seawas separated from his fleet in a hurricane and wrecked off the then uninhabited island.

The group managed to build two new ships and continue to Virginia in 1610, leaving three settlers alone in Bermuda, on Smith’s Island, with the ship’s dog for company.

But on July 11, 1612, permanent settlement of the island began with the arrival of a ship from England, the Plow.

On board were around 60 settlers as well as Bermuda’s first Governor, Richard Moore – who began building a settlement on Smith’s Island before moving to the prime location of St George’s.

“We think we’ve found their site. For a few months it was the town of Moore, the capital of Bermuda.

“They would have only lived here for a few months and then abandoned the site.

“There’s a lot of building evidence, but not a lot of stuff in the ground, like broken pottery.”

Dr. Jarvis helped with the radar sweep, a first for Bermuda, along with David Givens, director of Jamestown Rediscovery in Virginia and Peter Leach of Geophysical Survey Systems in New Hampshire.

The area, near an inlet called Small Pox Bay, looked promising as a potential site for a colony.

“When I went into the woods and noticed how flat this area was, it got me thinking,” Dr Jarvis said.

Once it was scanned, and then as the excavation started, “we started finding these postholes – these round features cut into the bedrock – and we found a lot of them”.

“It looks like an early 17th century presence. I said, maybe we have a city here.

Covering 60 acres, Smith’s Island off St David’s has private properties as well as significant areas owned by the Bermuda National Trust and the government, leaving much of the island in forested open space.

The island has been used for whaling, quarantine for smallpox and yellow fever, and agriculture in recent decades.

A stone ruin along the flat area believed to be the town of Moore provided 19th century military evidence.

A partially subterranean site carved into the hill north of the city is believed to be the house where the three stayed before the arrival of the Plow – although the area was later disturbed, making it difficult for archaeologists to establish its origins.

A team of archaeologists from the University of Rochester discover traces of what would have been Bermuda’s first capital, dating back to 1612, on Smith’s Island (Photograph by Jonathan Bell)

The latest excavation focused on an area deforested prior to the radar survey, where it appears Governor Moore and the group of settlers had originally planned to put a town.

“They didn’t know they were going to give it up, so they were building forever,” Dr Jarvis said.

The discovery of traces of the city and its artefacts has been carried out since July 4 by a team of students from the University of Rochester, assisted by Bermudian volunteers as well as a group from the University of Southampton in England, who have accommodation at the camp site on the neighboring island of Paget.

The Smith’s Island project, aided by the Bermuda National Trust, St George’s Foundation, Bermuda Aquarium, Museum and Zoo and the Government of Bermuda, has been ongoing since 2010, and a detailed account of the work can be read at line on Dr. Jarvis’ blog.

Smith’s Island, with St David’s to the south and Paget Island with Fort Cunningham visible to the north. The site believed to be Governor Moore’s town is to the east of the heavily forested island.

The soil, removed with trowels and sifted for relics, will eventually be replaced to preserve the site.

So far, Dr Jarvis said, dirt in postholes and other site features was “a time capsule” of remains from 1612, although items are scarce as the town was short-lived. .

During a visit to The Royal Gazettea member of the team digging in the dirt discovered a rat’s tooth.

But everything that has been discovered so far supports the team’s belief that shallow ground covers the site of an abandoned settlement.

After a few months on Smith’s Island, Governor Moore and the settlers moved to St George’s, then called Tortus Island, where it was also easier to collect fresh water.

Establishing the site of Smith’s Island as Bermuda’s first town will require outside help: Mr. Givens, director of archeology at Jamestown, is due to visit the island later this summer to assess it.

Confirming it as Governor Moore’s Town will increase the project’s chances of securing more funding through grants to continue exploring Smith’s Island.

“The case that it’s the location of the site really gets strengthened the further we dig,” Dr Jarvis said.

“The first week of August is when we hold our breath and hope we got it right.

“If we find 19th century artefacts at the bottom of one of these postholes it will be sad for us – but I don’t think that will happen.”

Previous Observations from the Ravens camp: “A different Odafe”; Rashod Bateman and the WRs have the best practices
Next 5 Credit Card Mistakes to Avoid in Difficult Times | Rupee drops to 80/dollar – why is this happening and where will it end?