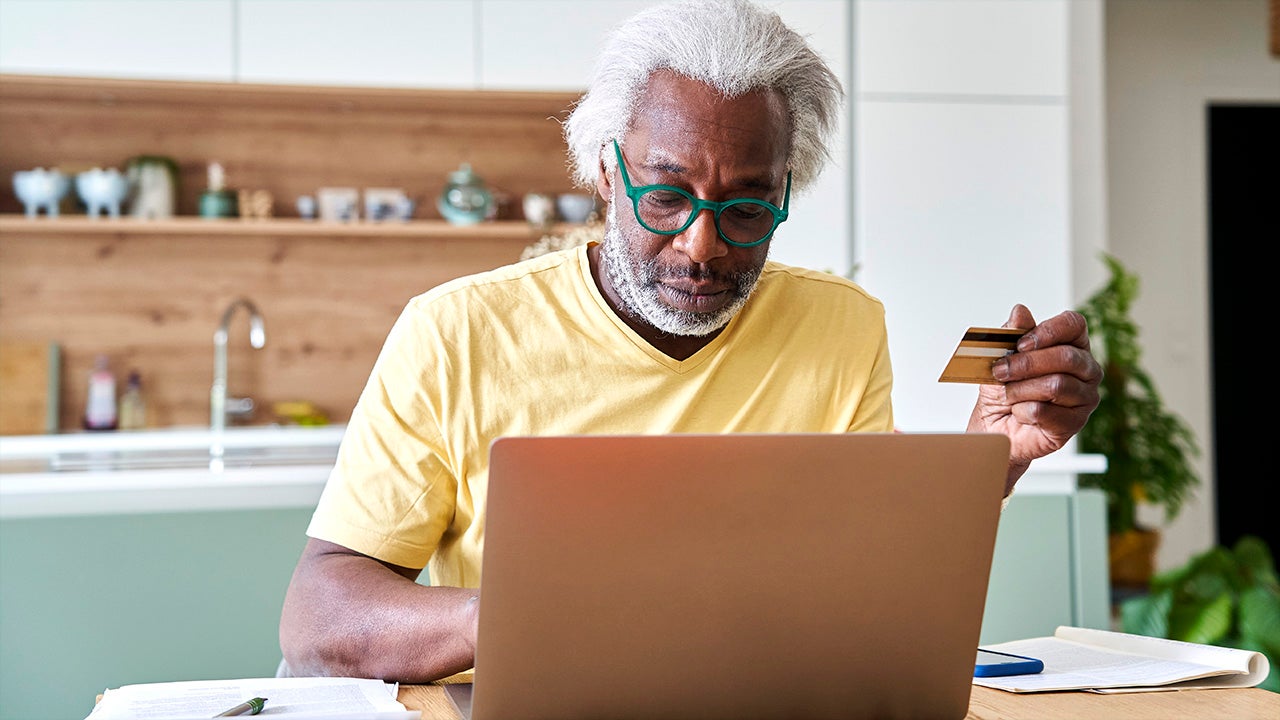 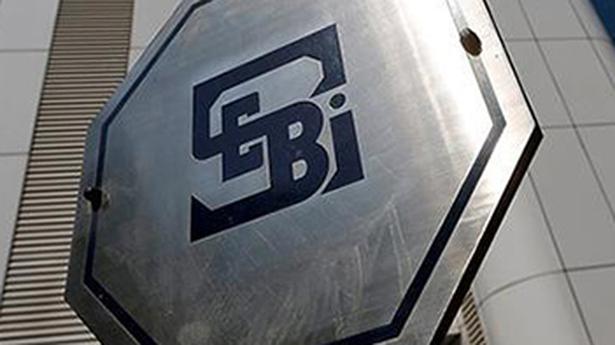 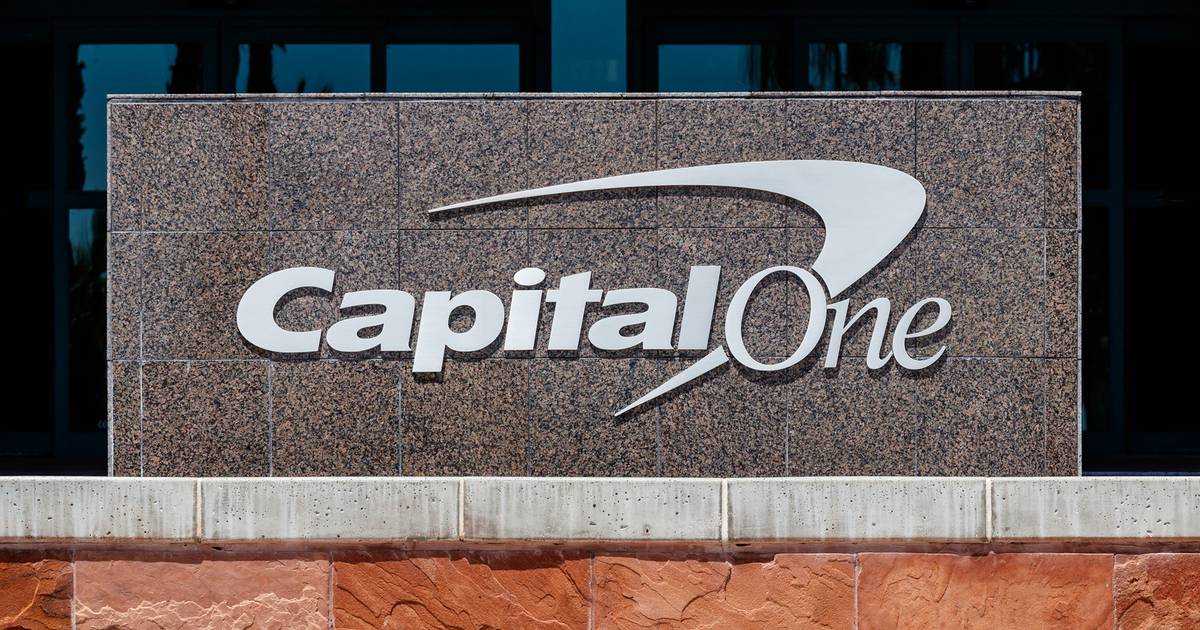 A new state law that requires most Iowa gas stations to sell gasoline blended with 15% ethanol will quickly increase fuel availability, but the long-term effects of the law could be more powerful, according to the executive director of the Iowa Renewable Fuels Association.

Gov. Kim Reynolds on Tuesday signed House File 2128, aimed at boosting the use of corn-based ethanol to power state vehicles. His action capped a long and hard-fought legislative initiative that began last year.

The 2021 proposal would have required nearly all gas pumps to dispense fuels blended with ethanol — similar to Minnesota’s requirements — but it failed to generate enough support for passage. This year’s compromise bill requires at least half of gas pumps to dispense E15, but makes exceptions for small gas stations and others with outdated tanks that it would be too expensive to replace. It went through several revisions this session before the Iowa House and Senate each approved it in late April.

The new law is also expected to boost sales of diesel blends containing 20% ​​biodiesel, which is often made with soybean oil.

“It’s an exciting day for Iowa as we sign a historic biofuels bill,” Reynolds said Tuesday at a farm near Prairie City, east of Des Moines.

Monte Shaw, executive director of the Iowa Renewable Fuels Association, predicts that E15 will be available at 1,000 additional stations in 2026, when the ethanol requirement takes effect. That would more than quadruple the current total, according to state data.

Shaw estimates the new requirements will increase ethanol demand by about 60 million gallons per year. It’s not a huge increase over the state’s production capacity of more than 4 billion gallons a year, but the new law paves the way for future expansion on two fronts, Shaw said.

“I honestly believe we’re going to look back and say this was the most significant biofuel legislation that Iowa has ever enacted,” he said.

First, the law also requires new gas station infrastructure — tanks, fuel lines and pumps — to be compatible with higher blends of ethanol, which can degrade some plastics and rubbers. This will help facilitate future increases in blending requirements, perhaps with 30% or 40% ethanol gasoline blends, Shaw said.

Incompatible equipment was the main obstacle to the current legislation, with some small town gas stations warning that earlier versions of the bill had requirements that would have put them out of business. The final version exempted gas stations that sell less than 300,000 gallons per year.

“We really wanted to be conscientious to small retailers in rural Iowa,” Reynolds told reporters after the bill-signing event. “I wasn’t going to be a governor who shut down a gas station in rural Iowa.”

Second, Shaw said Iowa would be an example for other states that may adopt similar ethanol requirements.

“Iowa is the tip of the spear,” he said. “We can show it works in Iowa. We can show that consumers will respond to it in Iowa. But then we want to export those policies. Let’s face it, there are plenty of states that burn more fuel than Iowa. »

But federal rules that prevent summer sales of some E15 blends are blocking further expansion of E15s, as federal regulators have deemed them more likely to evaporate in warmer temperatures and pollute the air. The Biden administration lifted that restriction — which affects about two-thirds of the country — for this summer to help lower fuel prices.

Proponents of ethanol claim that the fuel’s reduced tailpipe emissions compared to gasoline more than offset evaporative pollution. But a recent study found that ethanol is worse for the environment than gasoline when emissions from growing corn and converting it into ethanol are taken into account.

Reynolds and other Midwestern governors lobbied federal lawmakers to permanently allow E15 sales year-round. Shaw said he was confident the effort would be successful, but oil companies have long opposed such a move. Additionally, the Biden administration has been emphasizing the shift to electric vehicles.

The demand for ethanol has big implications for Iowa farmers. About half of their corn is used to produce the fuel.

“Ethanol means a lot to me because as a young farmer I didn’t grow up on a farm where we farmed full time,” said Will Cannon, a Jasper County farmer who introduced Reynolds on Tuesday. “It took a lot of hard work and perseverance to be able to farm full time, but it also took markets and opportunities for good prices, and ethanol is one of those markets that helps get good price for someone like me to have an opportunity on the farm.”

Gordon Wassenaar, owner of the farm outside Prairie City where the bill was signed, joked that “oil is too precious to blow it out your tailpipe.”

He said oil can be used for many things besides fuel, and once it’s burned it’s gone.

“And here, with ethanol, you can turn around and grow another crop of corn,” Wassenaar said.

Previous STINSON: The math will end up working in favor of the Maple Leafs, won’t it?
Next FDIC rule targets non-banks that misuse its logo 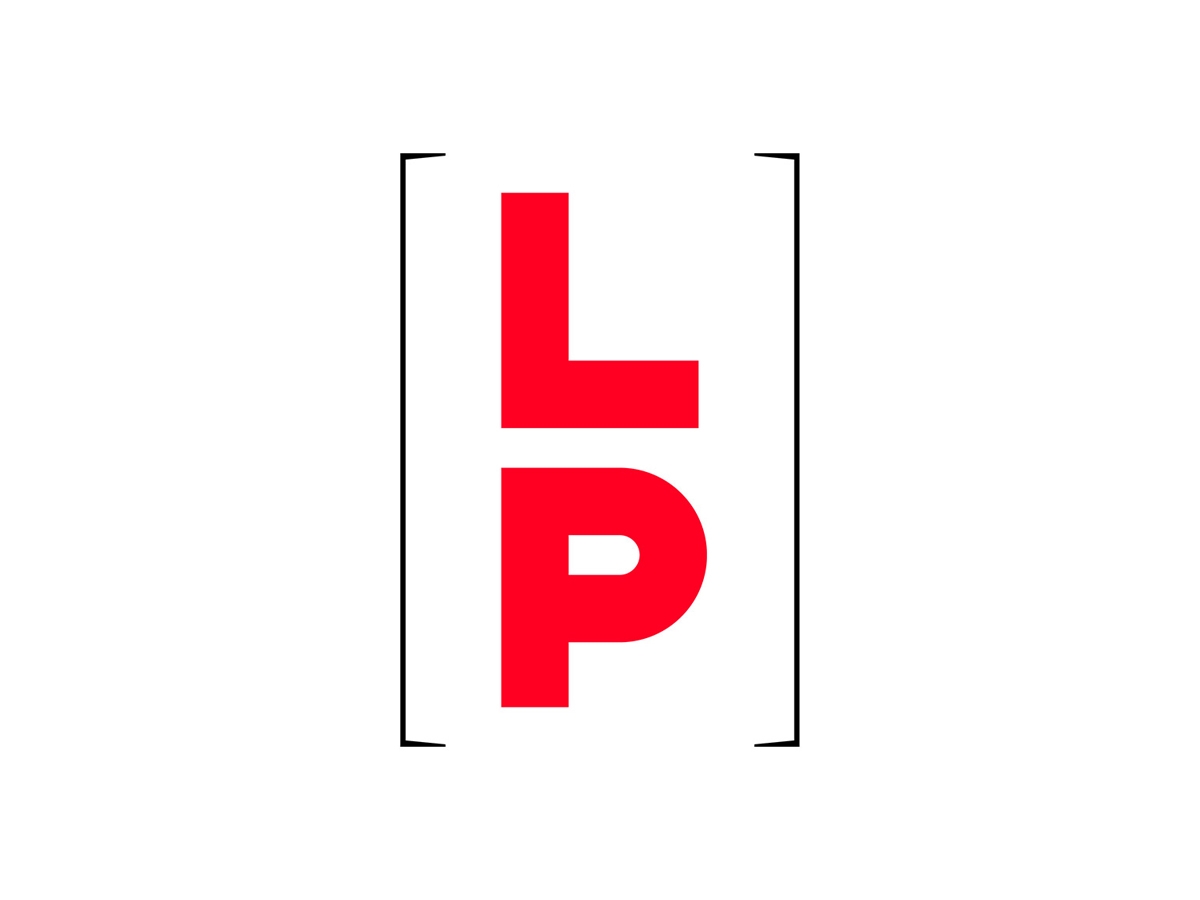