After four tumultuous years as Mayor of PensacolaGrover Robinson is looking to leave town in a better position than he found it.

On Monday, Robinson looked back on his four-year term as mayor, which saw the city weather a hurricane, a terrorist attack and social unrest.

Holding a fresh lemon from the lemon tree at his Cordova Park home, Robinson said one of his key messages to city staff was “if life gives you lemons, make lemonade.” And that’s what he tried to do during his four years as mayor.

Robinson listed a number of things he was able to accomplish during his single tenure, including improving city employee engagement, legalizing food trucks, improving community confidence in the Pensacola Police Department and the city’s increased spending on its Parks and Recreation Department.

Robinson will hand over the office to Mayor-elect DC Reeves next week.

Robinson took office in 2018 as the city’s second “strong mayor” seeking to improve the culture at City Hall and secure a huge economic development contract at the airport with ST Engineering.

Robinson achieved both of these goals, but other plans Robinson had as mayor were quickly derailed as he found himself responding to one crisis after another.

A short list includes a cyberattack on city computer networksa terrorist attack at NAS Pensacolathe Covid-19 pandemicthe removal of the city’s confederate monumentprotests against the killing of George Floyd, as many in the community were still unhappy with the city’s response to the murder by the police of Pensacola resident Tymar Crawfordand Hurricane Sally.

“One thing that defined us the most was dealing with adversity,” Robinson said. “It would be an incredible accomplishment to accomplish all of the things I just mentioned – if you were in normal times – but nothing we did for years was really normal. All of this was done in the context of ‘tremendous adversity and hardship which (did not) just challenge our region, but our nation.’

Throughout it all, Robinson said his main goal was to be fair to everyone and do what’s best for the community.

“Our goal is not to push any specific idea,” Robinson said. “He’s trying to treat all citizens fairly and create an environment that’s inclusive for all of our citizens and that tries to move us forward and achieve those common goals.”

Robinson said that’s why before the rollout of COVID-19 vaccines he supported requiring masks in city buildings and why after the widespread rollout of the vaccine he withdrew mask mandates. He took the heat from both sides of the debate for both positions.

“We operate in a totally non-partisan way here in the city of Pensacola, and our main goal is to do what’s right for the citizens,” Robinson said. “And I think that’s what we tried to do.”

Robison said as an Escambia County commissioner for 12 years and then as mayor for four years, he saw the Pensacola area go from a place considered “backward” and undesirable to a place that is experiencing unprecedented growth.

“Many of us who have lived here for generations knew the potential was still there,” Robinson said. “Even in 2006, I don’t think we were there. I don’t think we’re where we are today. So I feel very good that in my 16 years, Pensacola, the Escambia County and Northwest Florida is much more the desired location than it was when I started.

Robinson’s final week in office will mostly consist of working to transfer his position to Reeves, but he’s still doing some business. For example, Robinson said he has a call scheduled with Baptist Hospital to discuss more opportunities for affordable housing plans on its old campus.

“I think at some point we will pursue something that the city will be involved in helping,” Robinson said. “I just don’t have all the details right now.”

That problem and many more will be Reeves’ responsibility next week.

Robinson announced last year he would not run for a second termsaying it would be his last term as elected official.

Robinson said again on Monday that he has no plans to run for another elective office, but would still be open to serving the community in non-elective positions.

“I’m not done with opportunities for public service. I’m interested in continuing to be interested in working in any way I can to create a better place for this community,” Robinson said. “…But I think I enjoyed my last elected leadership and my last campaign.”

Robinson’s last full day in office will be Nov. 21, and Reeves will be sworn in as mayor on Nov. 22. 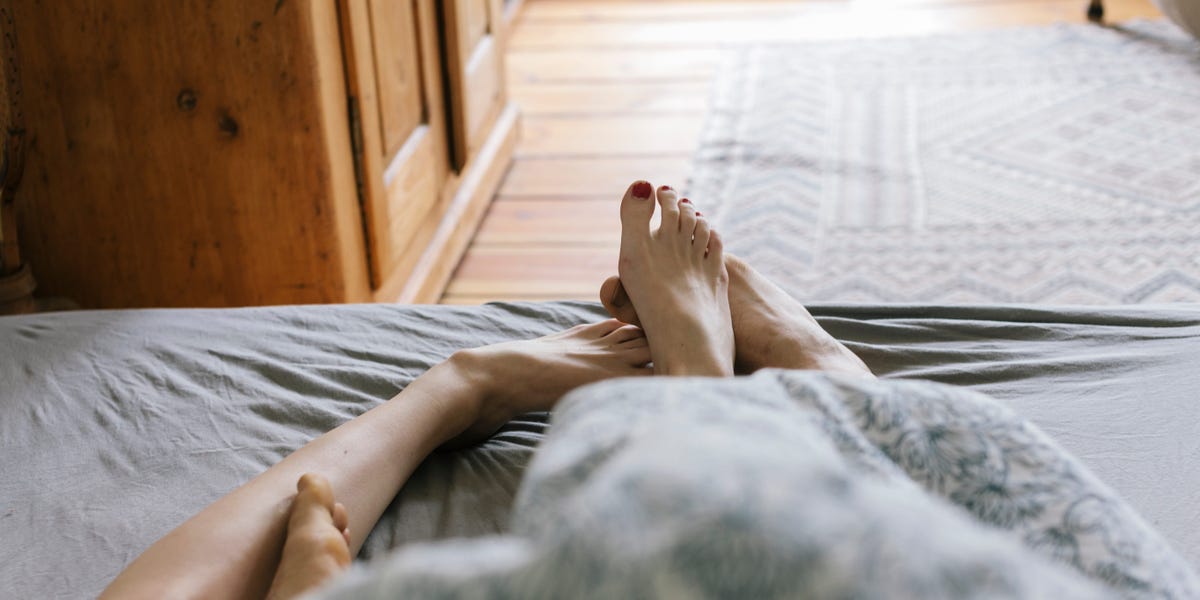