Terrorist threat in Afghanistan has declined since 2001, says Blinken

Mildred B. August 22, 2021 Capital Account Comments Off on Terrorist threat in Afghanistan has declined since 2001, says Blinken 10 Views 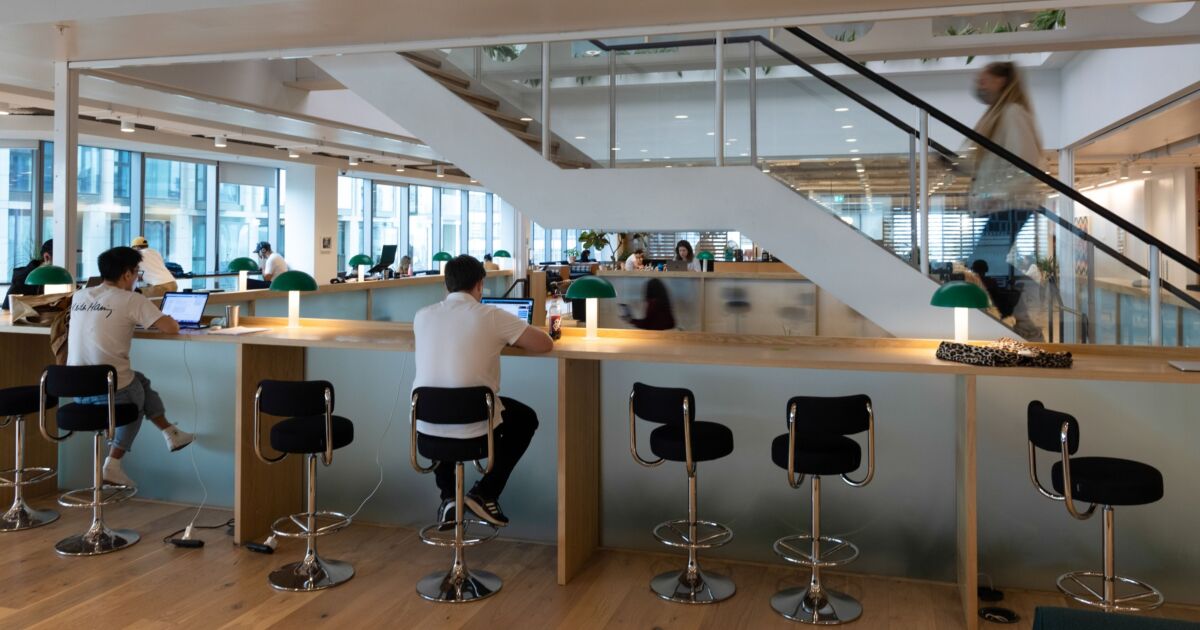 Blinken claimed that the United States had effectively lowered al Qaeda’s capacity in the country, adding that Biden was referring to its ability to carry out another terrorist attack on the scale of that of September 11, 2001.

“Al-Qaeda’s ability to do what it did on September 11, to attack us, to attack our partners or allies in Afghanistan is drastically, drastically diminished,” Blinken said.

Blinken also blamed the state of the special visa program the administration inherited from the Trump administration for the slow evacuation of Afghans who had helped the United States. He said the program had been effectively halted due to the Covid pandemic.

“We inherited a program that was at an impasse. No maintenance had been done when we took office for visas for these people dating back to March 2020,” Blinken said.

Blinken also said the administration did not conduct a full evacuation of Afghan nationals earlier because it did not believe the country’s government would collapse as quickly as it did. Kabul, the capital of Afghanistan, was captured last weekend.

Blinken said that once the situation on the ground reaches a more stable point, there will be “a lot of time to understand exactly what happened, what could have been done differently, to learn lessons from. this chapter and take it into account. “

Previous Nifty50 to correct before the next move? Check major market indices ahead of Monday’s session
Next Texans Takeaways: How Lovie’s D beat the Cowboys